Cairo – The city of a Thousand Minarets 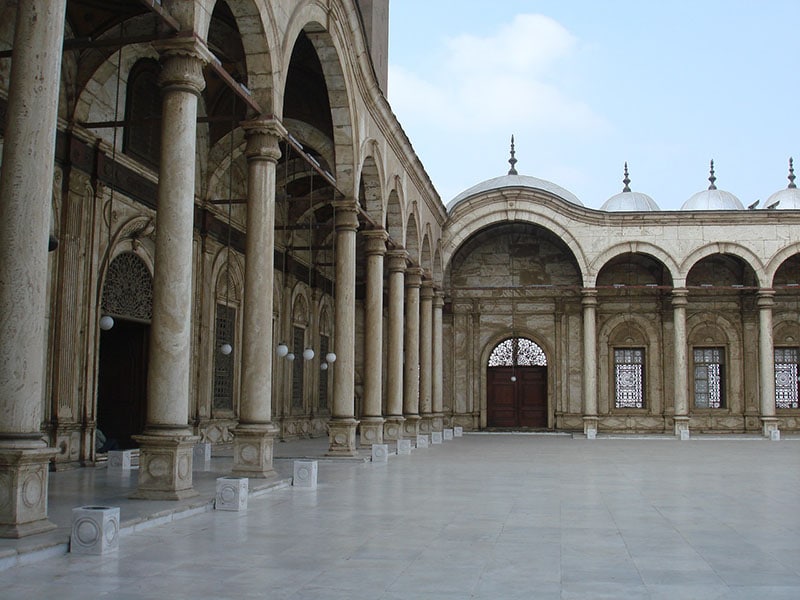 Cairo is the capital and largest city of Egypt. It is located in the northern part of the country, on the banks of the Nile River. It covers an area of 214 square kilometers, and is home to around 10 000 000 inhabitants.  This makes Cairo 13. largest city in the world. It is a political, economic, and cultural center of Egypt.

Weather in Cairo is a very warm and dry. Summer temperatures climb up to 38 degrees celsius. Winters are very mild and pleasant in Cairo and it has only 4 to 6 rainy days a year.

Cairo is a city with a long history and tradition. South of Cairo are the remains of the ancient city of Memphis, which was founded in 3100 BC. It was founded by Menes of Tanis after he united Upper and Lower Egypt. The first settlement that was created on the territory of Cairo was a Roman fortress known as Babylon. This fortress was conquered by the Arabs in 642. The village has slowly begun to develop in the city center. Shortly thereafter, the city began to be called Cairo. In Arabic, his name is Al-Qahirah, meaning Mars. This name was given because the days when it was established Mars was rising in the sky. Ottomans conquered the city in 1517. under the leadership of Sultan Selim.

Napoleon, as part of his Egyptian expedition, conquered Cairo in 1797., but the French rule lasted only three years. When in 1863. construction of the Suez Canal began, Cairo became modern city. During the 20-th century the significance of Cairo was constantly growing.

Today Cairo is one of the most important destination on the tourist map of Egypt. Millions of people visit this city from all over the world every year.

The Egyptian Museum is one of the largest and oldest museums in the world. It contains the mummies of ancient pharaohs such as Ramses II and Queen Hatshepsut, builder of the temple of Deir El – Bahari in Luxor. There is also a immense collection of treasures found in the Valley of the Kings.

Islamic Cairo is one of the most interesting parts of Cairo. This part of town has not changed for several hundred years. Visitors have the unique opportunity to wander through the maze of old streets, and to admire the beautiful architecture of this part of town. There are mosques that are definitely worth a visit. 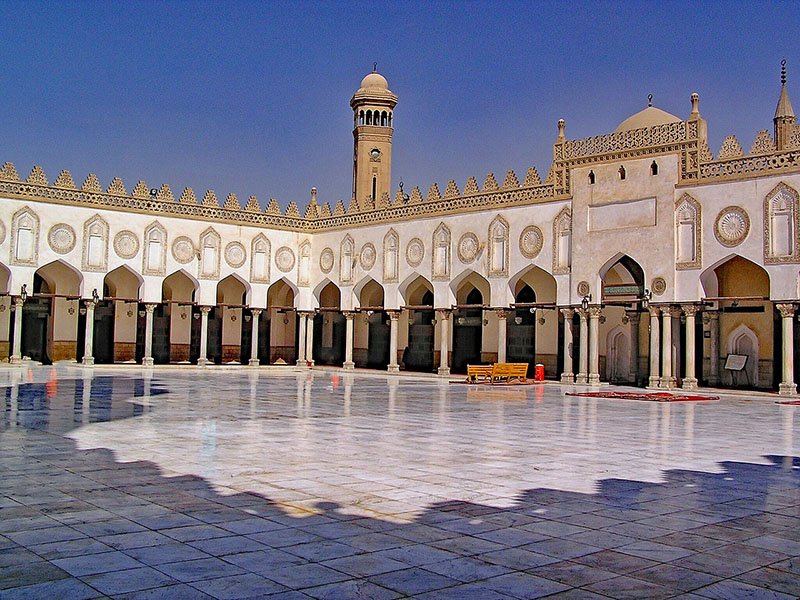 Khan Ali Khalili, the oldest bazaar in the open in Cairo. It practically has not changed since the 14-th century. Business in the market is passed from generation to generation. Located in the heart of Islamic Cairo,  visitors can see exotic spices, jewelry, perfumes, souvenirs, and more. All visitors should be prepared for endless bargaining, which is part of the egyptian tradition. 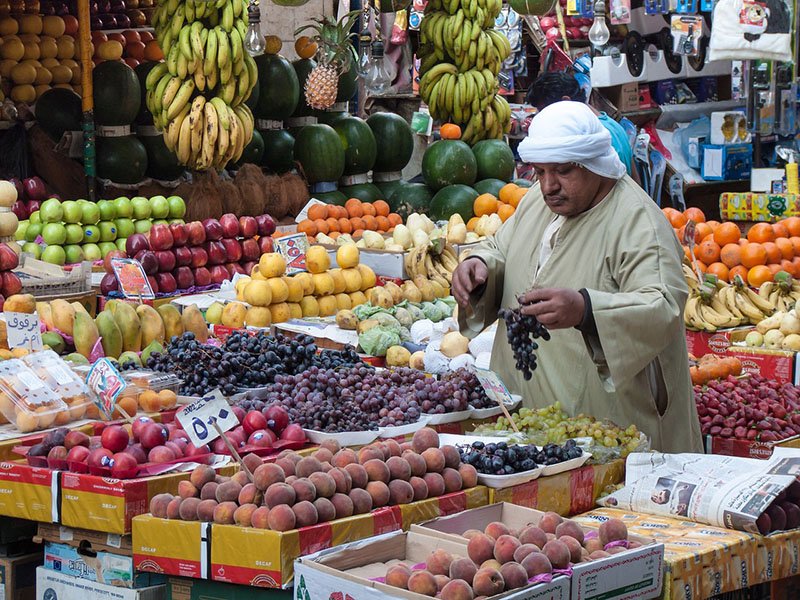 Pyramids of Giza is a massive complex of pyramids located practically in the suburbs of Cairo. It consists of three large and three small pyramids. In front of them is a statue of the Sphinx, which guards the tombs of the pharaohs.

Cairo is a city with an enormous cultural heritage, which literally emerges at every corner. Also, this is a city of excellent entertainment and enjoyment. Restaurants, cafes, shops, markets are everywhere. The people are very hospitable and kind, so you will enjoy pleasant environment and friendly atmosphere. Cairo has a unique glow like no other city in the world. Therefore the capital of Egypt is an ideal destination for a trip of your dreams.