Excursion from Hurghada to Pyramids of Giza, Memphis, Saqqara with flight 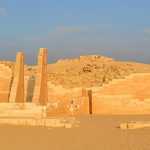 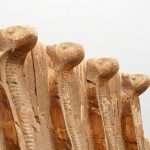 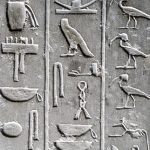 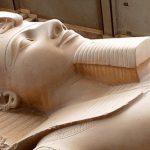 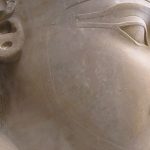 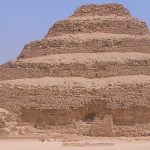 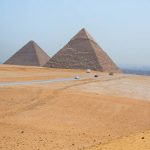 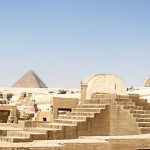 Hurghada Excursions: Excursion from Hurghada to Pyramids of Giza, Memphis, Saqqara with flight

Enjoy a full day in the ancient world exploring the Step pyramid, the ancient capital of Memphis, the pyramids and the Sphinx of Giza.

An air-conditioned car will take you from your hotel directly to the airport in Hurghada, where you will hop on a plane towards Cairo. An Egyptologist is already waiting for you in the Egyptian capital.

Your day trip from Hurghada to Cairo by flight starts in Giza, where you can marvel at three of the largest and most famous pyramids in Egypt.

The pyramids of Giza after the museum we continue to Giza, to the 3 most famous and largest pyramids in Egypt. The Great Pyramid of Cheops is considered to be the oldest and is the only masterpiece of the 7 wonders of the world that has been preserved. The Chefren pyramid is partly still clad with limestone at the top. The Mykerinos pyramid is surrounded by 3 other, but much smaller, pyramids

Visit Memphis, the old capital with its ruins, the fallen colossal statue of Pharaoh Ramses II and the Alabaster Sphinx.

A visit to the Saqqara necropolis is one of the most important tombs in Lower Egypt, along with Giza. The largest and most impressive tomb is that of Pharaoh Djoser from the 3rd Dynasty of the Old Kingdom (approx. 2650 BC) with the famous step pyramid.

After an unforgettable day, we will bring you back to the airport in Cairo. You fly back to Hurghada and will be brought back to your hotel by shuttle.