Luxor excursion from Cairo by flight 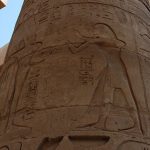 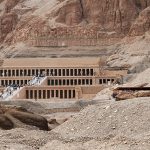 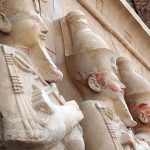 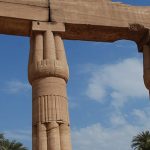 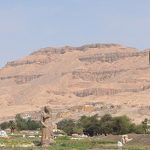 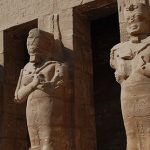 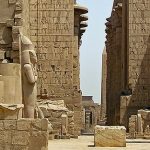 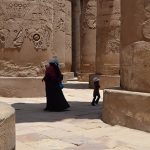 Luxor excursion from Cairo by flight

Cairo excursions: Day trip from Cairo to Luxor by plane

You will be picked up from your hotel around 6:00 a.m. and driven to the airport to catch the Egypt Air domestic flight to Luxor at 6:00 a.m. The flight time is about an hour. You will land in Luxor at around 7:00 a.m. Your guide will be waiting for you.

The Karnak Temple was dedicated to the god Amun and is the largest temple in the ancient world, it is one of the most important temple complexes in Egypt. The construction of the Karnak Temple is said to have taken 1500 years to complete, beginning in the 11th dynasty of the Middle Kingdom up to the 1st century BC. Chr.

2. The Valley of the Kings

The Valley of the Kings, the valley lined with high mountains and desert, is located on the west bank of the Nile, opposite the former Thebes. Almost the entire area of ​​Thebes-West forms a huge necropolis, where the rulers of the new empire were buried.

Hatshepsut was a queen from the new kingdom, from the 18th dynasty, who disguised herself like a man in order to be accepted as ruler. The temple she built consists of three imposing terraces and was dedicated to the god Amun and the goddess Hathor. The temple’s most famous relief depicts a journey to Punkt (today’s Somalia), making it the first pictorial representation of a trade expedition.

Colossi of Memnon, two impressive statues of Amenhotep III, about which your guide will tell you a famous ancient story.

At the end of the day, transfer to Luxor airport for a domestic flight to Cairo. Upon arrival at Cairo Airport, you will be driven back to the hotel in an air-conditioned vehicle.