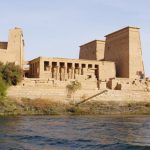 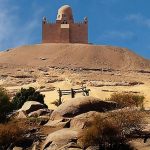 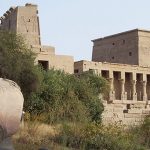 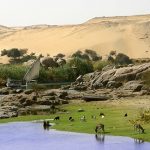 On this tour to Aswan Dam, Philae Temple and Unfinished Obelisk you’ll be escorted from your hotel and taken to visit the High Dam, built on 1960, that protects Egypt against potential Nile River floods. Once you’ve had your fill of the marvelous dam, you’ll be taken to see the Unfinished Obelisk . This obelisk is believed to belong to Queen Hatshepsut, one of the rulers of the 18th dynasty and the royal wife of king Tuthmosis II.

The Unfinished Obelisk in Aswan is unlike anything you’ve seen before because it’s a huge stone statue cut into the ground and shows the techniques used by the ancient Egyptians to cut obelisks. After that you’ll then visit the stunning Philae Temple which was flooded each year from December to March, and visitors were using boats to visit Philae Temple during these months. At the end of your tour transfer back to your hotel in Aswan.