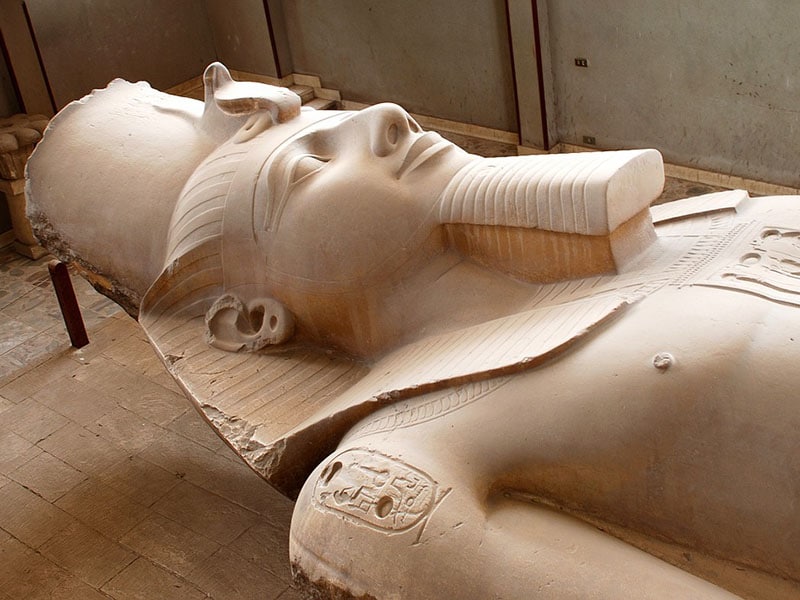 About 5 000 years ago on the banks of the Nile River in North Africa has evolved, in many ways remarkable civilization of Ancient Egypt. Its development lasted over 3 000 years – longer than any other civilization in world history! Today, Egypt is one of the most developed and influential Arab states and is located between Africa and the Middle East. Egypt has a long history of 6 000 years and many tourist attractions – especially the pyramids, as the only remaining of the seven wonders of the world, followed by a huge statue of the Sphinx, the tomb of King Tutankhamun and many others.

For more than 3000 years of Egyptian civilization – its fundamental notions, political institutions, religious and artistic forms – has not changed significantly. The most important periods are: Old, Middle and New Kingdom.

History of Egypt, as we know from the found documents, started around 3300-the year BC, when the Egyptians invented symbols which have begun to describe and record the events of their time. At that time King Menes created the state of Egypt by combining two major areas – Upper and Lower Egypt – into a single kingdom. City of Memphis in the north and the city of Abydos in the south have become the main cities of emerging countries, and a group of strong and able rulers established a well-organized government. The sun-god – Ra was the supreme god in Egyptian religion.

No other civilization at the time of the Egyptian pharaohs could not compete with ancient Egypt – the powerful state known for its magnificent buildings, outstanding wealth and, despite everything, the long periods of peace and stability in the 6,000 year history. 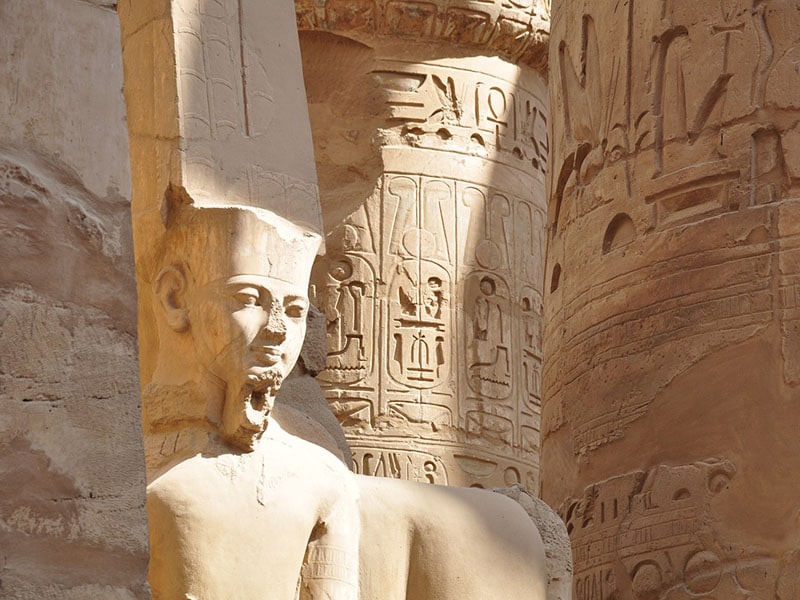 The main reason for the supremacy of Egypt at that time was a great geographic advantage that no other state had embodied in the great and mighty river Nile. Tens of thousands of years, the center of life and development in Egypt was the Nile river. Egypt is called the gift of the Nile, because the two most important areas in Egypt vast delta (mouth) of the Nile and the Nile valley.

The Nile Delta was and still is the heart of Egypt – the ancient Egyptians believed that the waters of the Nile flow into the “heaven of plenty”, because every year at a certain time flooded riverbank and arid desert soil making of it a very fertile soil, thanks to which in Egypt always enough food. All of Egypt depended on the river – all the water, food, transportation. The need to create and maintain irrigation canals (irrigation fields) and held steady river transport were some of the main reasons why Egypt formed their national government, becoming the first organized state in history. Unlimited water supply resulted in the development of state and society that has created great wonders of ancient Egypt.

After many failed dynasties and deceased great rulers over a period of about 400 years, the management and control of Egypt passed into the hands of priests and the empire began to crumble, becoming so weak that it was Alexander the Great took over unopposed Egyptians. Although he did not spent much time in Egypt, Alexandria – the newly established capital of Egypt under the rule of Alexander the Great – was and remains a magnificent and extremely developed city.

Alexander the Great divided his empire and handed over power to his generals, and later the government of the Greek dynasty of Egypt ended with the rule of Cleopatra VII. She ruled with her son from the palace in Alexandria, Lower Egypt, which was soon to become the world center of Greek culture. After Cleopatra Egypt became a province of the Roman Empire. After many years of war and suffering in its long history, Egypt has finally become an independent state in the 20th century.