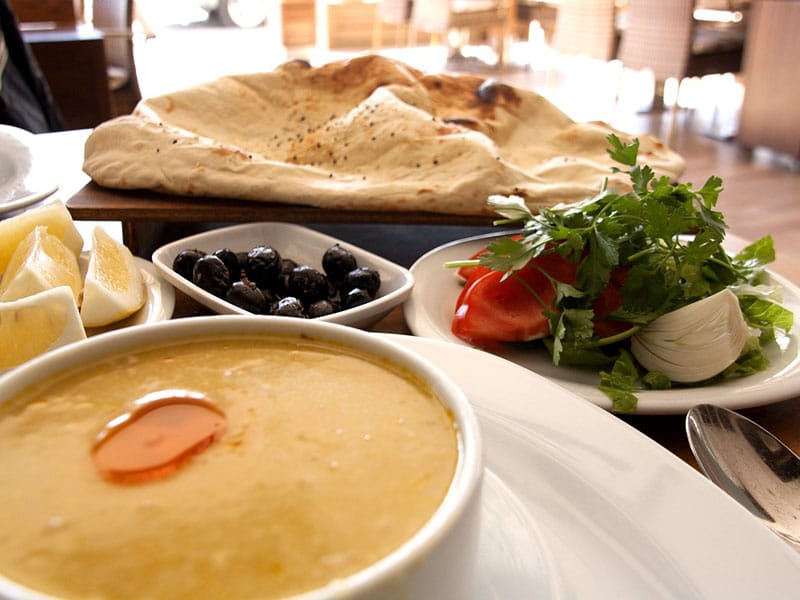 Egypt is a culinary paradise for people who like dishes prepared from seasonal abundance, vegetables, fruits and fresh herbs.

Egypt  is spread over 2 continents: Africa, its northeastern part and a small part of Asia. On the north is rounded by the Mediterranean Sea, on the east it borders with Israel and Gaza, on the west with Libya, and on the south with Sudan.  River Nile is crossing through the desert, and it contrasts the valley and the Nile Delta, the largest oasis in the world with a sandy desert which makes Egypt unforgettable. The Egyptian capital of Cairo.

Egypt is one of the most influential and the most advanced early civilizations. Known for its achievements in agriculture, art and architecture, Egypt has also developed hieroglyphic writing. Egypt is experiencing its peak during the 18. dynasty and New Kingdom. History of Egypt is written by numerous conquerors: Greeks, Romans, Arabs, Turks and British. Egypt became an independent in 1922, and in 1953 a republic. 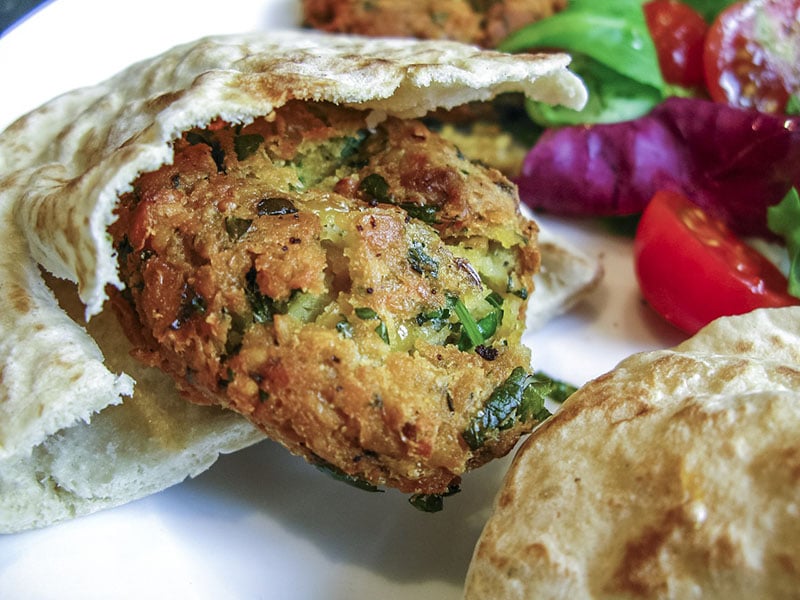 Egyptian cuisine reflects its rich past. With the use of local groceries Egyptian cuisine is best described by permeation of Greek, Turkish, Lebanese, Palestinian and Syrian traditional cuisine with Egyptian customs, tastes and possibilities.

If you prefer simple dishes made from the abundance of fresh fruit, vegetables and fresh herbs, you are at the right place. In the south, you will eat more intense and sharply flavored dishes than in the north.

Nutrition is a very important social act in Egypt and consists of three daily meals and light snacks. For breakfast you can expect cheese, eggs and jam, but also something sweet like baklava. The major family event in the afternoon is lunch which usually consists of the abundance of vegetables with rice, salad, fish, chicken, beef or lamb. Below is a light supper: yogurt, salads, fruit, cheese, etc. 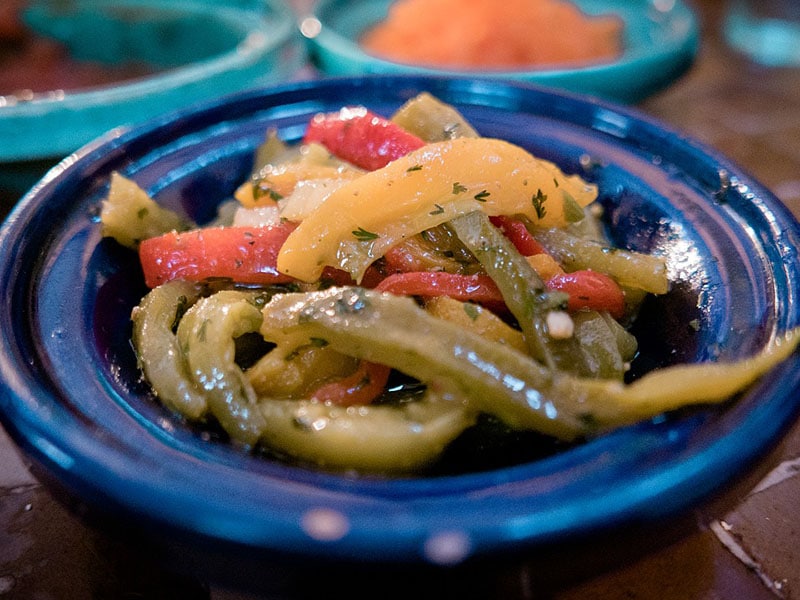 Meze is popular in many cultures, and refers to the small snacks that serve to pleasure and fun with good food and drink. They are usully served with dips. The most popular dip in Egypt is called Tahini, made from sesame paste and mixed with garlic or chilli and lemon. Adding a eggplant and serving with a salad we get a dish called Baba Ganoush. 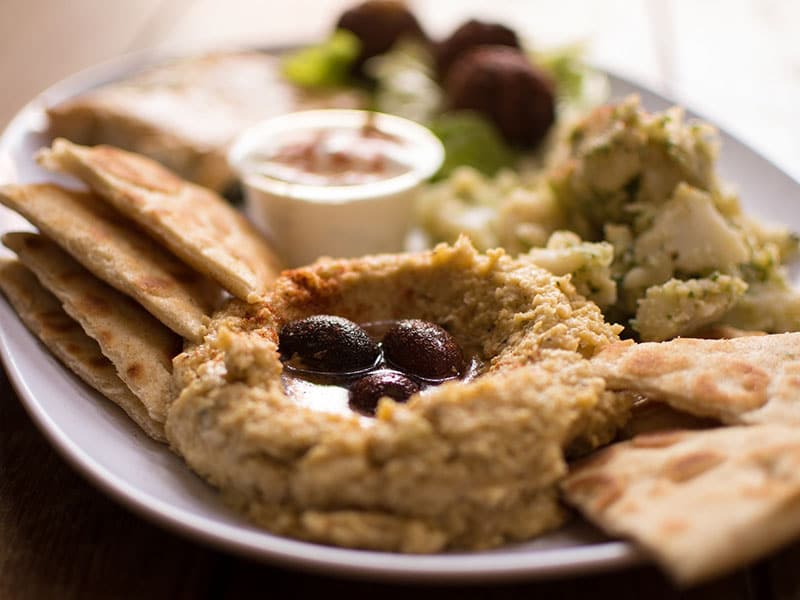 Egyptian desserts, cakes or puddings are usually coated in honey syrup. Baklava, fatir (pancakes filled with eggs, apricots etc), basbousa made from semolina and honey and stuffed with hazelnuts. 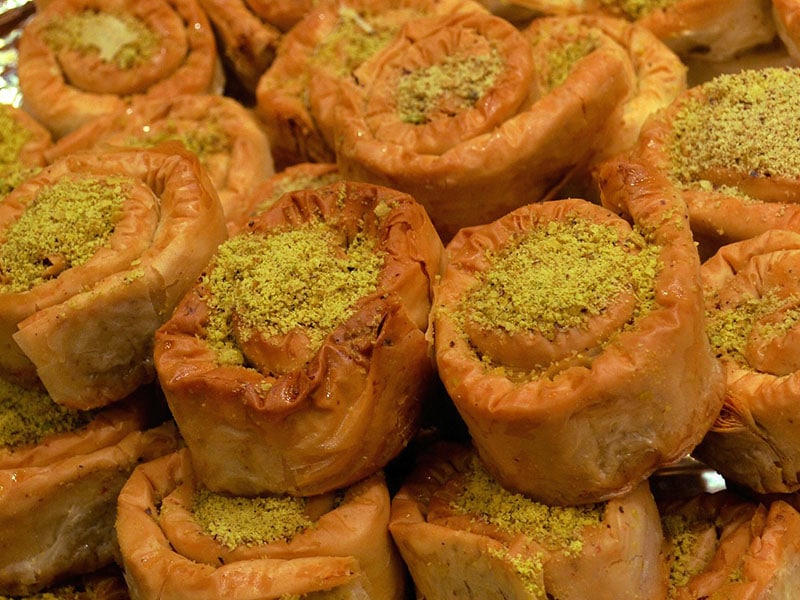 Rice and bread are the main ingredients of Egyptian cuisine alongside with vegetables, while the meat is in the background.

Aysh or bread in Egypt is eaten in various forms. With integral or white flour, like the French loaf with filling like the classic sandwich. Traditional bread is round, flat and made from whole wheat, and can be filled with meat, vegetables or cheese.

Egyptians eat a lot of vegetables, usually potatoes, chickpeas, peas, eggplants and some varieties only characteristic for Egypt,  and are big consumers of lamb, beef, chicken, cheese (the most famous national cheese is called Gibna) and fruit… They drink coffee, tea, water, juices, non-alcoholic cocktails. Drinking coffee or kahwaa as in many other countries, is part of social rituals. Local cafes gather inhabitants who come to drink coffee, discuss politics, smoke Shisha (water pipe), play tawlu (board game) and listen to Egyptian music. Egyptians cultivated the tradition of afternoon tea that they inherited from the Arabs, and drink it with lemon, sugar or milk. 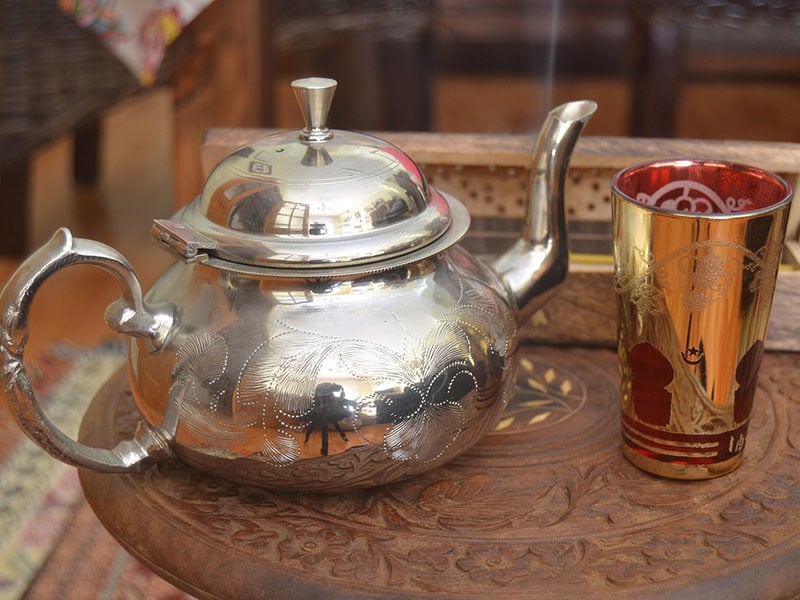 Must try in Egypt: